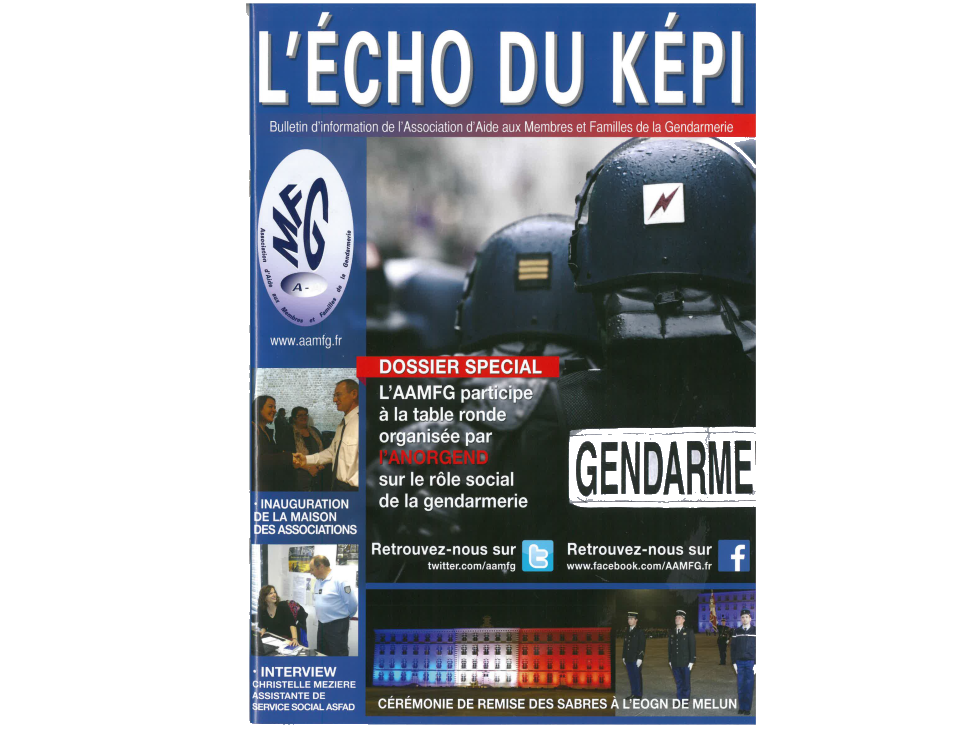 THE MAJOR CHALLENGE OF THE ANTI RAM-VEHICLES SECURITY POSTS

The security of industries and sensitive sites is more than ever became a major challenge on a national and international level. To anticipate and face the terrorism risks against goods and people, the France established a plan to reinforce the security of sensitive areas. The security heads must now owns technologies which allows  anticipation, protection and intervention in all kinds of threats. (industrial, natural, terrorism ...), resulting to a high demand of adapted products and innovative solutions, which the budgets are already been set up. It’s with this in mind that Urbaco, a french company founded in 1984 and the inventor of the retractable bollard, have developed a large range of products intended for acces control and sensitive areas, by developing a range of high security bollards, resistant against raw trucks attacks. As a result of our constant innovation efforts, the ONEevo, High Security bollards, designed and manufactured by Came Urbaco, now all comply with the latest international standards IWA14-1 :2013, PAS68:2013, DOS and ASTM. Certified crash-tests have demonstrated their ability to meet the 3 following security levels:

the Panama Canal, several border posts in Poland or the Police Prefecture of Paris are among the places equipped with such bollards. In France, around one out of three bollards is Came Urbaco's. Urbaco, the only french manufacturer of certificated bollards, contributor to local employment in the grand Avignon, provide to its customers some goods, services, trainings and maintenance.